Without a doubt, this “inhabited” man transforms the world, at least that of his Malagasy neighbors, the poor in the capital who are suffering from crisis, misery (they are called the “4 mi”), and remain in the sewer or garbage dump, while the brand new 4 × 4s circulate. Whether one is a believer or not, his energy to transform poverty into regained dignity inspires respect first, then reflection on the process. Father Pedro in the words of “micro-pavements” would be the best president of the country if he was not Vazaha (foreigner), because disinterested and resolutely poor himself … this can be seen on the spot, and is not in doubt. Do not miss his Sunday Mass if you are in Tana! For believers, it will be a moment of intense communion in a simple and bare faith, for those who “do not believe in heaven”, it will be a cultural, festive, joyful and fraternal experience of something rare… and emotion overwhelm the toughest, I warn you.
Do not come with empty pockets, participate generously in the quest for mass, the Sisyphus site that he is carrying out deserves a consistent and responsible gesture! 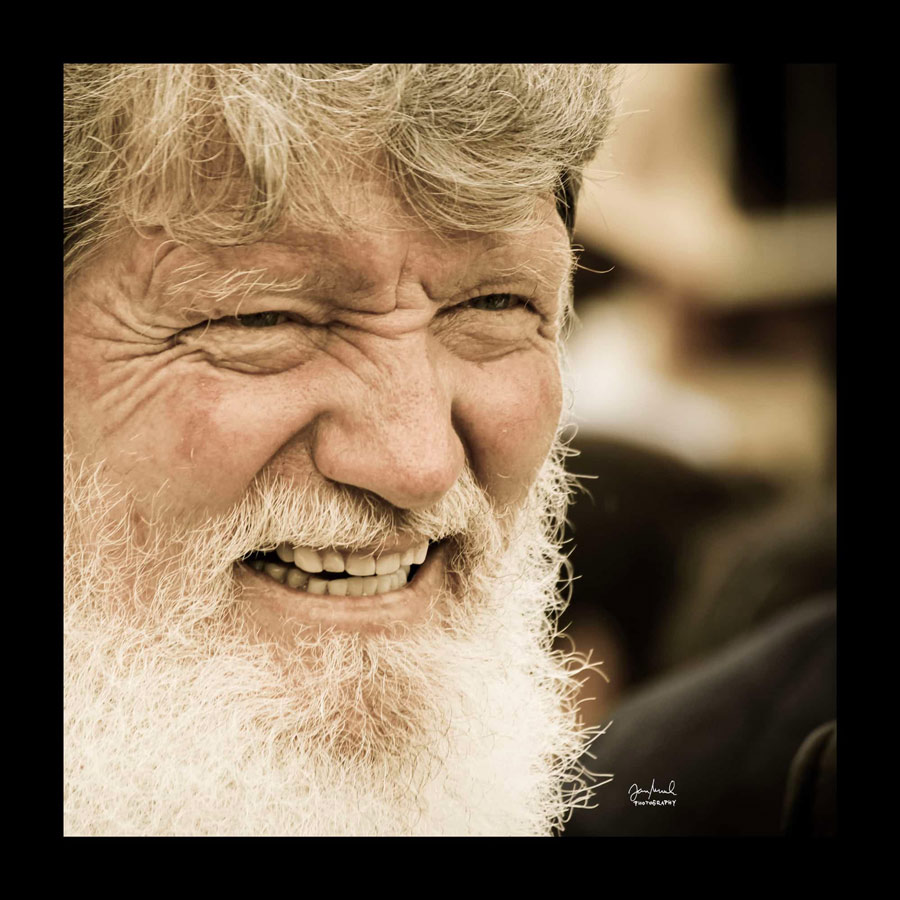 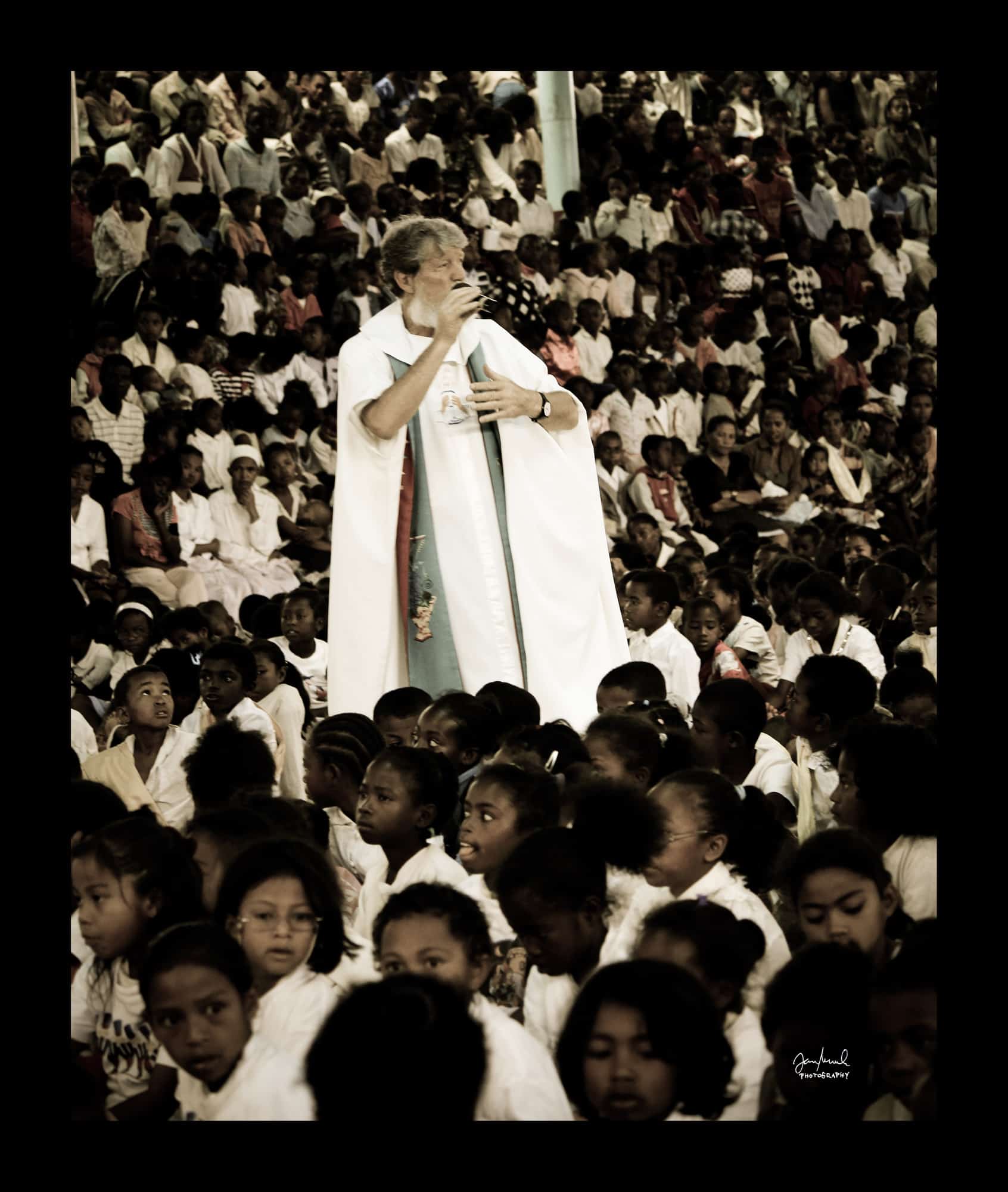 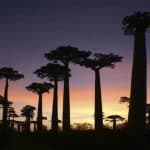 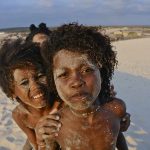 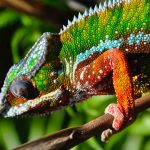 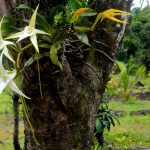 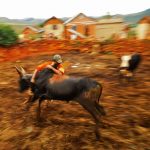 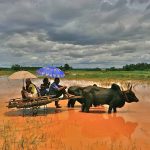